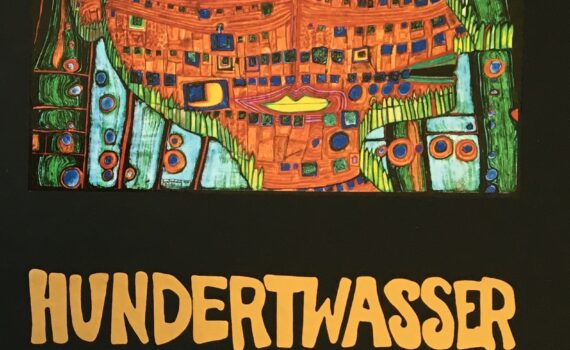 “The time is ripe for a renaissance of Friedensreich Hundertwasser. Born in Vienna as Friedrich Stowasser (1928—2000), this painter was among the most interesting and original protagonists of the international art avantgarde of the 1950s and 1960s. In the 1970s he went on to join the ranks of the twentieth century masters of graphic art, alongside Pablo Picasso, Joan Miró or Salvador Dali. In the mid-1980s he became one of the world’s leading designers of a form of architecture catering to the needs of man and nature in opposition to the mainstream.” Andreas J. Hirsch, The Art of the Green Path — Hundertwasser’s Renaissance, first published in: Andreas Hirsch (ed.), Hundertwasser — The Art of the Green Path, Prestel / […]