“The invention of photography was also quickly picked up in the Biedermeier idyll of Vienna. As early as 1839, Louis Jacques Mandé Daguerre sent from Paris some of his first images to Metternich, who showed them to the emperor and had them exhibited in the Art Academy. Metternich dispatched the physicist Andreas von Ettingshausen to Paris. Ettingshausen took photography lessons from Daguerre and acquired a Chevalier camera in Paris. The oldest known photograph of Vienna, which shows Michaelerplatz, originates from him. From this point on, the transformation of the city has been recorded in a burgeon­ ing production of photographs. The first fast portrait lens, made according to the precise calculations of Hungarian mathematician Josef Petzval, was produced by Viennese optician Peter Wilhelm Friedrich Voigtländer.”

This volume is a treasure trove of photography from the last 175 years, following the evolution of Vienna from imperial capital to modern metropolis. Like a visual walk through time and cityscape, hundreds of carefully curated pictures trace the developments in Vienna’s built environment and the cultural and historical trends they reflect, whether the urban Gesamtkunstwerk of the 19th-century Ringstrasse or the experiments of “Red Vienna” in the 1920s, when the city had a social democrat government for the first time.

Information about the book on the publisher’s website:
https://www.taschen.com/pages/en/catalogue/photography/all/05323/facts.vienna_portrait_of_a_city.htm 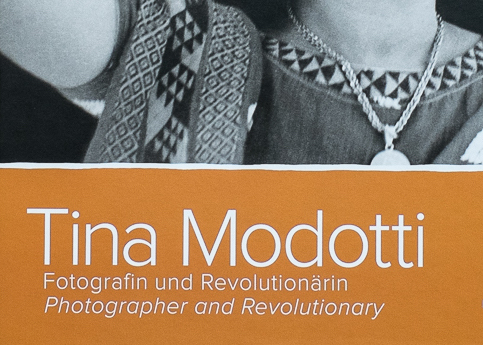 “Perhaps it was her compassion, her passionate altruism that was the essence of her life and her work as a photographer. Perhaps […] 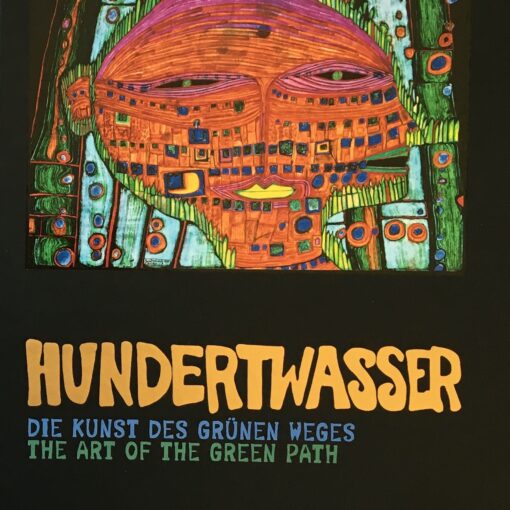 “The time is ripe for a renaissance of Friedensreich Hundertwasser. Born in Vienna as Friedrich Stowasser (1928—2000), this painter was among the […] 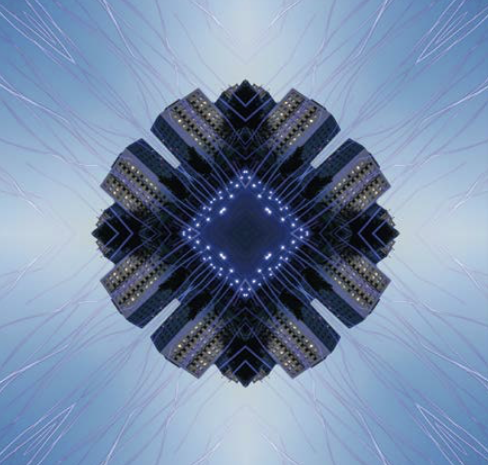 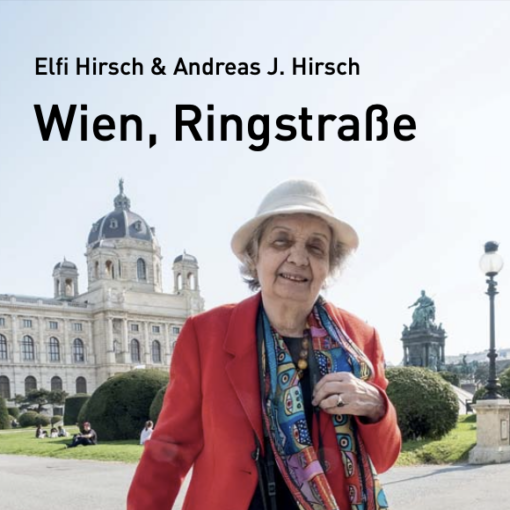