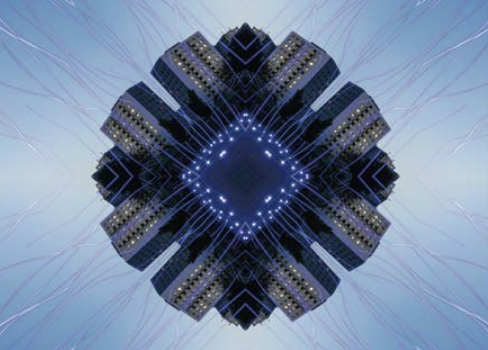 “It is an institution like no other, with an eventful history of 25 years now behind it. Compared with the common academic or industry research and development lab, this unit is rather small, comprising a staff of a mere three to five dozen people. It is neither an academic institute nor a corporate department, but a hybrid of artistic atelier and research laboratory. And there is a special third element, a philosophical and profane form of modern “alchemy,” which allows for the team at the “Futurelab” to also be considered as “Alchemists of the Future.” In fact, the people working there embody that fruitful dialogue between art and science, which often leads to astonishing and unconventional results. An ongoing dialogue […]