Aspects of Radio as Art

“While the death of radio as a mass medium is once again being predicted as imminent, recent developments in transmission technology underline what has long been evident: radio is not about the transmission of sound, but of signal. After over a century of innovation, appropriation, and mutation, radio is now being re-invented to become what it has essentially always been – a communications space in the widest possible sense. “Re-Inventing Radio” seeks to explore this space by examining the way in which artists have interacted with radio and other communications media. Radio is commonly understood as the familiar, ubiquitous, broadcast medium dissemininating music, information and entertainment. But this is only one “radio”. “Re-Inventing Radio” looks beyond this definition to other histories of wireless communication – to the beginnings of radio when it was a communications technology before being transformed into a mass medium. “Re-Inventing Radio” brings together international media theorists, art historians, curators and above all artists who work with radio’s multiplicity of histories, including references to parallel developments in the history of art, e.g. Futurism, concept art, mail art, Fluxus or telecommunication art.”

“Re-Inventing Radio” also addresses the common belief, particularly in Europe, that radio art is an art of institutionalised public radio – a belief that has long been challenged by the concept of “expanded radio”. Artists have used this concept to break through the rigidity of traditional broadcasting to include in their work other spaces and contexts and to confront in their practice – sometimes at an astonishingly early stage – such phenomena as the cultural and social effects of digitalisation and mobility, networking, convergence and mutual remediatisation of media. With the aid of numerous specific examples – and in texts formulated for the most part by the artists themselves – “Re-Inventing Radio” examines the intentions and strategies of a radio art that is increasingly balancing on the edge of its own dissolution, without giving up the relevance of its questions.

With contributions by Robert Adrian, Bill Fontana, Friedrich Kittler, Richard Kriesche, among others. A publication by Verein werks in cooperation with the Ludwig Boltzmann Institute Media.Art.Research. (Linz), MiDiHy Productions (Graz), and the Research Centre for Artists’ Publications at the Weserburg–Museum of Modern Art (Bremen). 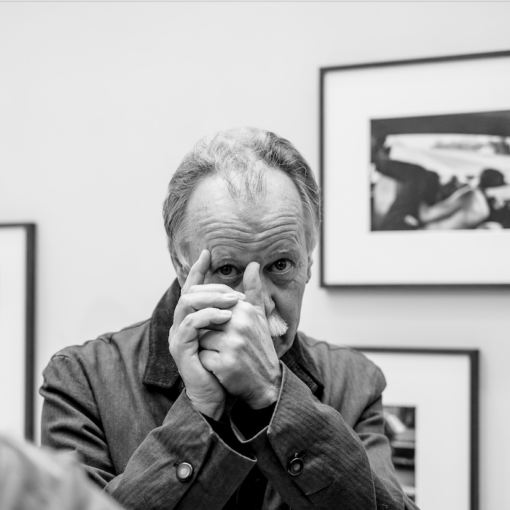 “Reden wir über Fotografie (Let’s Talk About Photography). Honored having been entrusted with the editorship of this new book by the distinguished […] 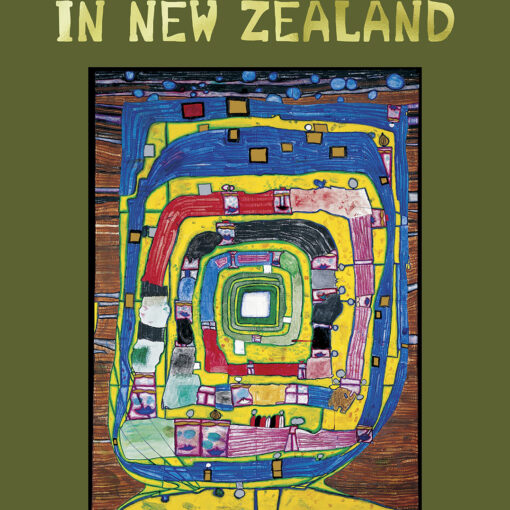 “Hundertwasser in New Zealand is a richly illustrated and accessible account of the artist’s love of Aotearoa, his interaction with the people […]

“In 1979, long before anyone started speaking about a ‘digital revolution,’ in the unlikely setting of the small industrial town of Linz […] 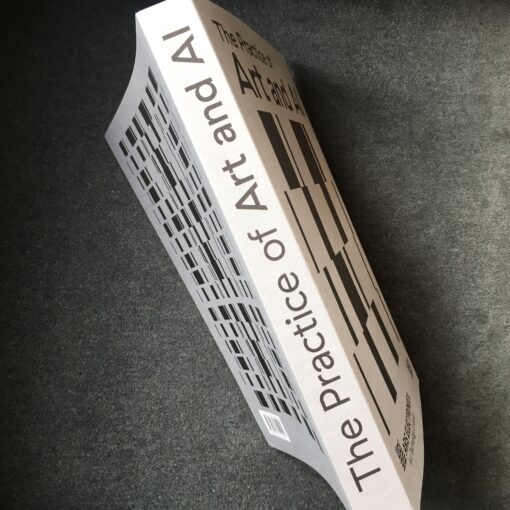 “A phantom is roaming around the world, visible at certain points, but mostly hidden from plain sight, moving stealthily into every area […]